From Mango Weis Bar to Golden Gaytime: The controversial list ranks the legendary Australian ice creams from best to worst – do you agree?

A controversial list that rates Australian ice creams from best to worst has sparked heated debate on social media.

Compiled by Good Food Australia, the Monaco Bar – a block of vanilla ice cream between soft chocolate chip cookies – calls it the country’s most popular classic. But only a few are convinced.

The popular Golden Gaytime is second, followed by Mango Weis Bar in third and Tropical Frosty Fruits in fourth.

Outraged Australians flooded Twitter to pop the ranking, and one man called it “irresponsible and deeply flawed analysis”.

What is your favourite ice-cream?

The Monaco Bar victory sparked the most passionate reactions.

“This is the worst ranking ever,” tweeted one man.

‘Wtf is a “Monaco Bar”? Was this written by an alien with a reverse sense of taste? ‘

One woman agreed and wrote, ‘Monaco Bar at number one ?! These are some controversial opinions about ice cream. ‘

‘Good list but clearly invalidated because Golden Gaytime isn’t at the top. Monaco bar? As if!’ added another.

One man said he didn’t recognize many of the flavors on the list.

A second point related to the inclusion of the Choc Mint drumstick and said there was no way to get into the top 10.

‘Who decided that? Only Mango Weis in my top 10, ”added a third.

Another said he had never tried the rainbow paddle pop and beat his place in ninth place. 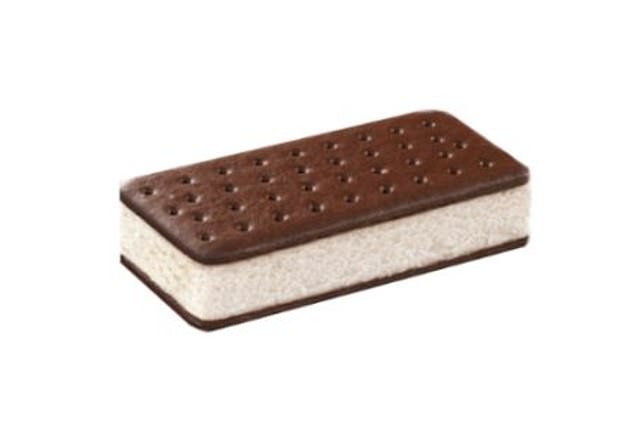 One sour critic did not crush his words and wrote, “This list is a shame.”

However, some felt the leaderboard was deserved, and one woman tweeted, “It’s drumsticks top for me, but broadly agrees.”

A second said it was “almost spot on” just because Peter’s Raspberry Ripple wasn’t there.

“An outrageous number one, but overall a strong list,” agreed a third while a fourth wrote, “This is winning the internet for today.”