Three steps and it’s all over.

Welcome to the road recognized by Guinness World Records as the shortest in the world – it measures just six feet – so it only takes three steps for the average adult to conquer.

The street is in Wick, Scotland and is inhabited by a single building – the thin end of the Mackays Hotel.

Craig Glenday, left, editor-in-chief of the Guinness Book of Records, measures Ebenezer Place with Murray Lamont, owner of the Mackays Hotel. The six foot nine inch road is at the thin end of the hotel in Wick, Scotland 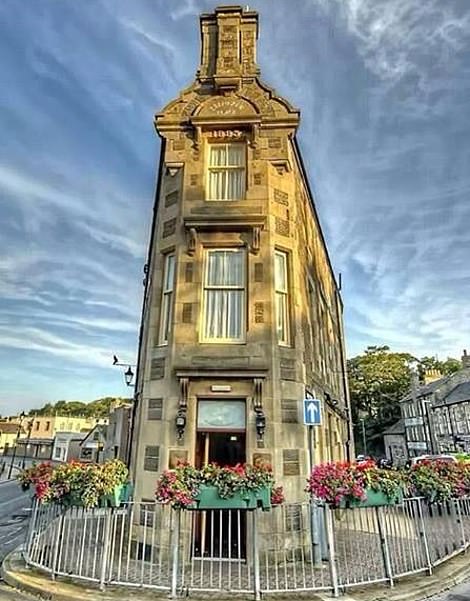 After the hotel was built in 1883, the local council at the time saw its thin end as a street in its own right

The hotel’s website explains the origins of the quirky street. The property was built in 1883 by the wealthy Alexander Sinclair on his return to Scotland from America.

It is said that the local council at the time instructed Sinclair to “put a name at the short end of the building because they thought it was a street.”

From 1887, Ebenezer Place – the name of the street – appeared on the city’s records.

Today, Google Maps shows how it merges with Union Street.

Despite appearing on city records since 1887, it wasn’t until October 28, 2006, that the street was named the shortest in the world by Guinness World Records.

According to the hotel, Craig Glenday, the editor-in-chief of Guinness World Records, struggled “through gale winds and storms” to get to Wick to measure it.

After 50 hours and several detours, he arrived, officially measured the road and declared it a world record just an hour later. 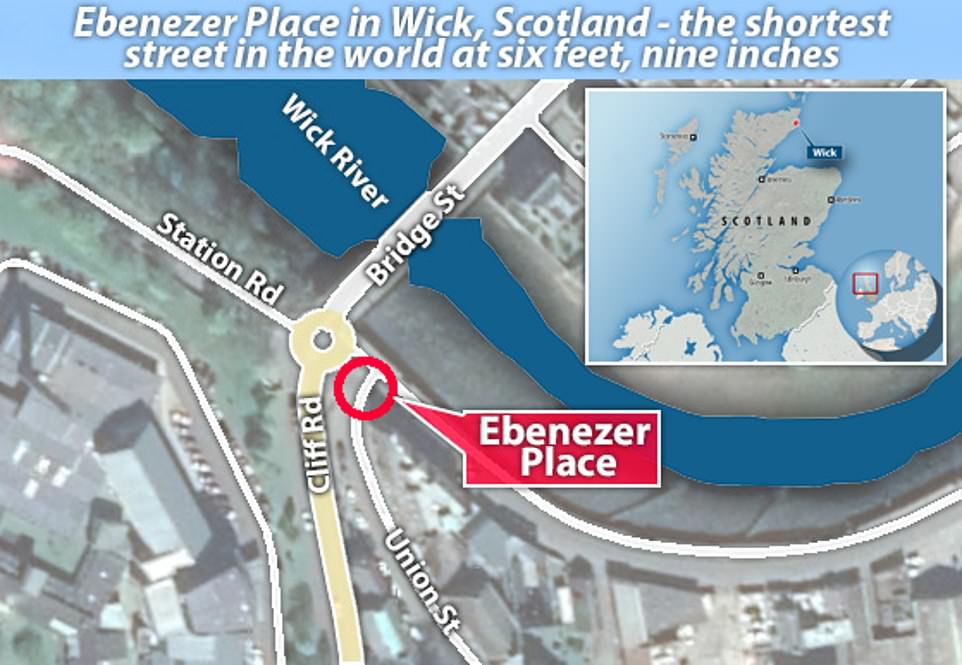 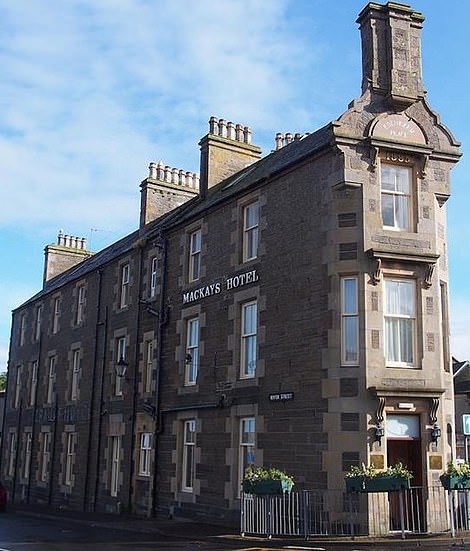 The hotel’s door to Ebenezer Place leads to the aptly named No1 Bistro – the only address on the street.

The hotel’s co-owner Ellie Lamont, who runs the venue with her husband Murray, told MailOnline Travel that they have many guests who are intrigued by the world record.

She said, “Some don’t know about it and when they show up they find it interesting.

“Some know about it and still can’t believe it’s only six feet, nine inches while other people come to the hotel to ask where it is.”

Some former guests also spoke about the surprising results on Tripadvisor.

‘The rooms are comfortable and the breakfast is excellent. Warmly recommended.

“And to top it off, the hotel is on the shortest street in the world!”

While ‘anotheruxguy’ said, ‘This is a beautiful hotel. We had a room with three beds for my wife and me and our two children. It was well decorated and comfortable.

“The restaurant was very good and we found good parking spaces right outside the door. It’s cool that it’s on the shortest street in the world. ” 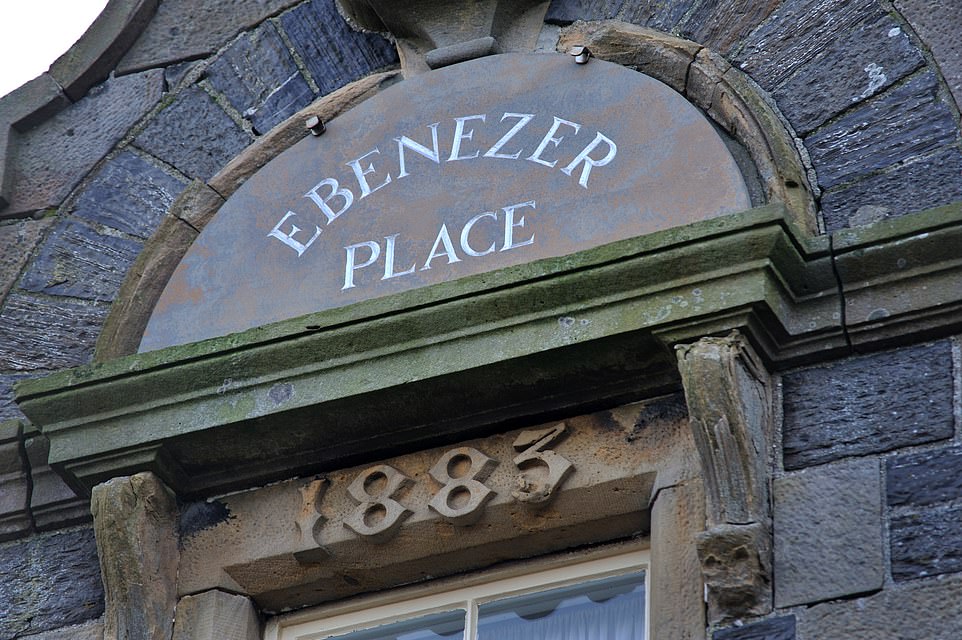 According to the hotel, it took Guinness World Records’ Craig Glenday just an hour to declare Ebenezer Place the shortest in the world – after battling through stormy weather to reach Wick 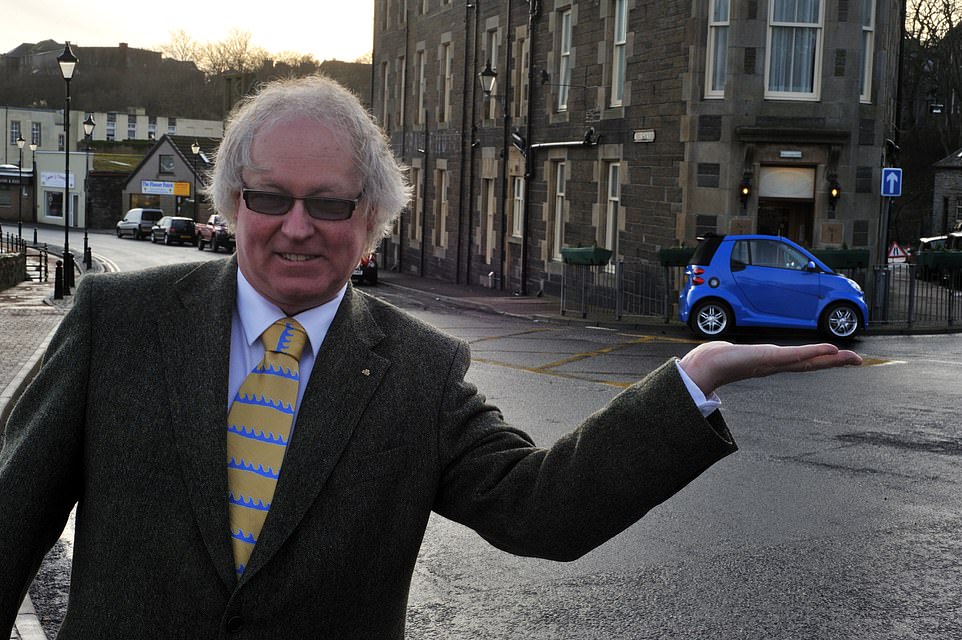 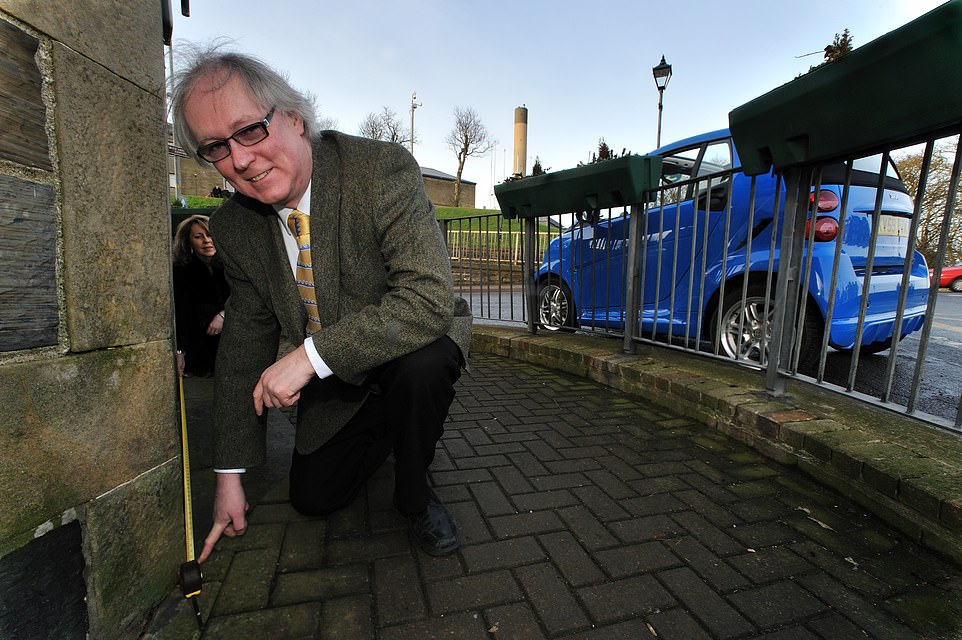 Murray measures the length of the street. It’s so short that an adult can walk it in three steps 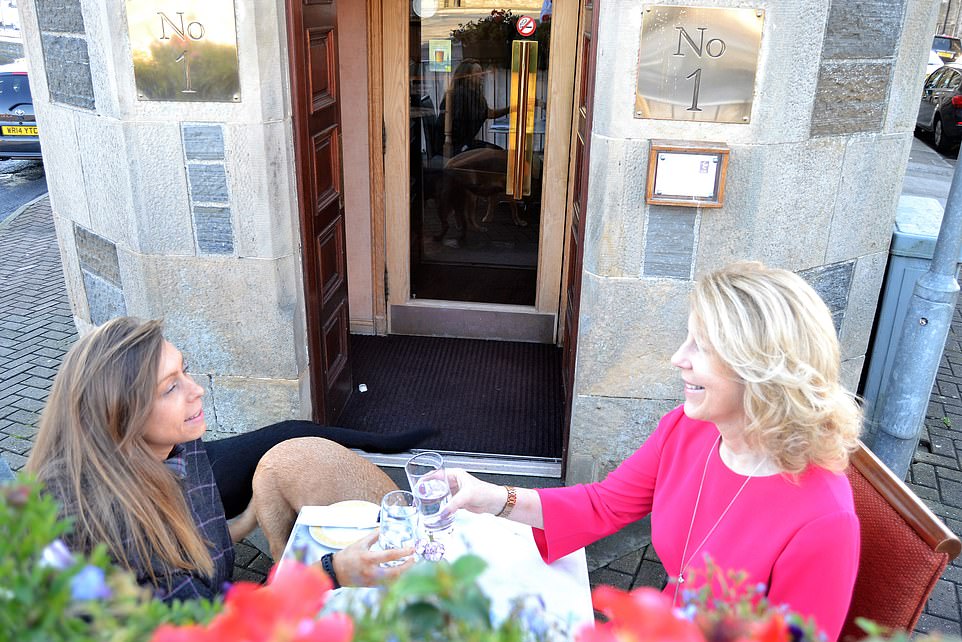 The hotel’s door, which leads to Ebenezer Place, leads to the aptly named No1 Bistro – the only address on the street 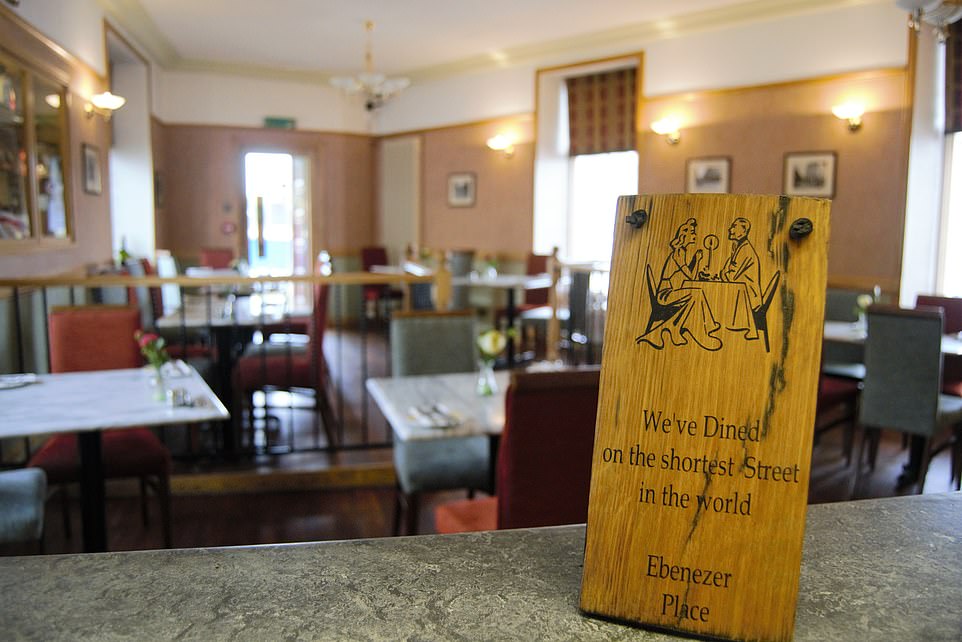 In the No1 Bistro. Hotel owner Ellie says visitors often come to the hotel to ask for help finding the shortest street in the world