Recreate the world-class British Airways experience – at home! Carrier has items for sale from its premium staterooms, from dishes and hot towels to Ex-747 champagne flutes, on a £ 5.4 billion loss

For the first time in its history, British Airways decided to unlock the doors to its warehouse for Christmas to give customers and aviation fans the once-in-a-lifetime opportunity to get their hands on items from British Airways aircraft that have circled the globe hundreds of times.

It does so amid losses of over £ 5bn for the owner of BA, IAG.

Customers and collectors can create an authentic BA first class experience by purchasing bespoke on-board foods such as William Edwards plates (from £ 25), soup cups (£ 30), cups (from £ 5) and saucers (£ 5).

For the first time BA has decided to unlock the doors to its warehouse for Christmas. You can buy this premium BA soup bowl for £ 30 from whatabuy.co.uk/british-airways 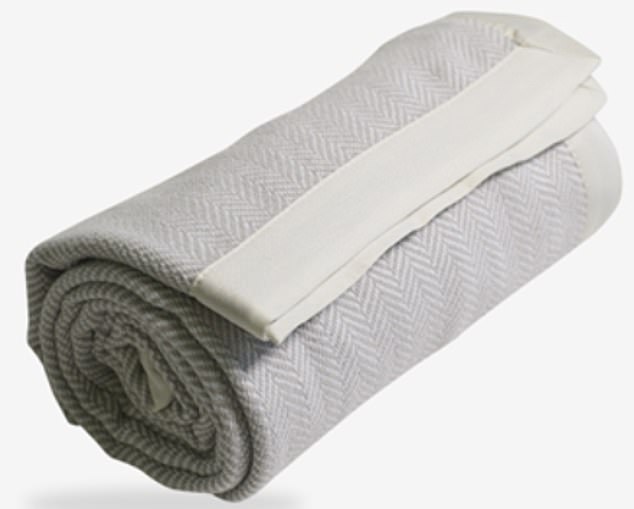 After you’ve eaten your premium dishes, snuggle up with this premium £ 9 bedspread 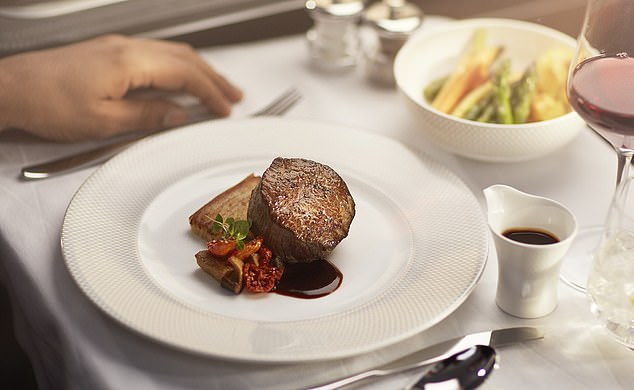 What the BA’s first class dinner looks like in reality 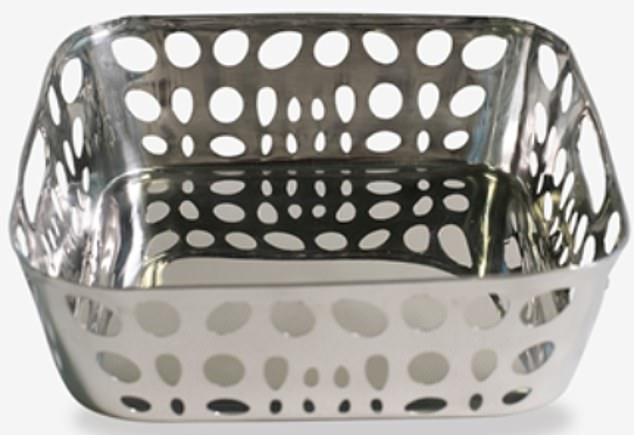 British Airways’ premium bread basket is on sale for £ 42 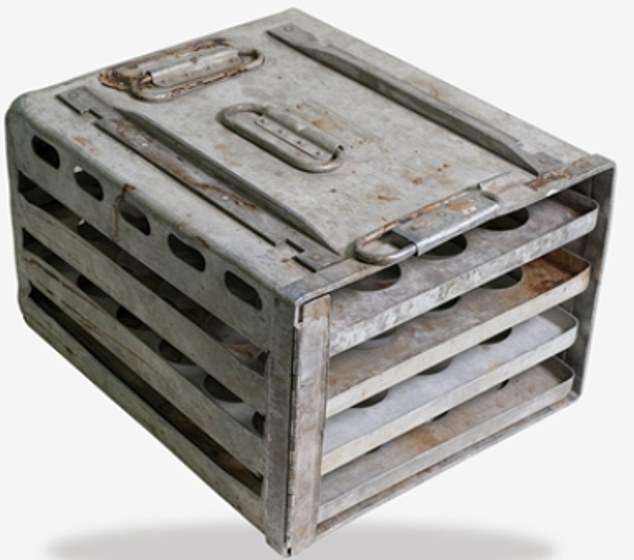 This Ex-BA 747 oven grate with four shelves has clearly seen some action. Yours for £ 50

Rob Burgess, editor of the frequent flyer website www.headforpoints.com, said: ‘This is not the first time BA has sold excess inventory. Sales from head office staff are regular, but this gives the airline a chance to increase some extra funding since so few people are flying right now.

‘By opening up sales to the public, BA is also giving people the opportunity to purchase fun items that are great Christmas gifts for all known aviation enthusiasts.

“What could be nicer than unwrapping a premium British Airways bedspread to cozy up this Christmas or eating your turkey meal from the best BA William Edwards Crockery?”

Why is British Airways selling this stock?

This is not the first time BA has sold excess inventory. In fact, there are regular sales at headquarters. However, this gives the airline the opportunity to raise additional funds

Mr Burgess continued, “It’s not entirely clear, but the lack of flight over the past few months means the breaks have been reduced significantly. BA also plans to roll out a new service in the near future, although this is likely to be postponed. Given the currently reduced quality of the food on offer, there may be no need for very fancy dishes. ‘

Carolina Martinoli, British Airways ‘Director of Brand and Customer Experience, said:’ This is an incredible once in a lifetime opportunity for people to bring the magic of flying into their own four walls with British Airways.

“We know these special items will fly, and we’re excited to be able to offer them in time for Christmas to give people the opportunity to make them memorable during a difficult year.”

Items can be purchased at whatabuy.co.uk/british-airways. British Airways encourages customers to share photos of themselves by using the items in their own home with the @British_Airways tag and the hashtag #BAathome.

British Airways’ parent company, IAG, posted a pre-tax loss of six billion euros in the nine months to the end of September.

This compared to a pre-tax profit of 2.3 billion euros (2.1 billion pounds sterling) for the same period last year.

It’s the 27th anniversary edition of the Humor Times! Get your copy!