By Ross Ibbetson for Mailonline

A woman who caused an outcry in a social media video by beheading an owl was shot dead in a drive-by shooing in Colombia.

Mileydis Aldana, 21, was murdered by a motorcyclist outside her home in Corozal, Sucre state, on Sunday afternoon.

It comes six months after Aldana was labeled an “owl killer” for beheading a live barn owl in a sick video she posted online.

The woman then posed with the dead bird, swinging her head in one hand and holding the headless carcass in the other. 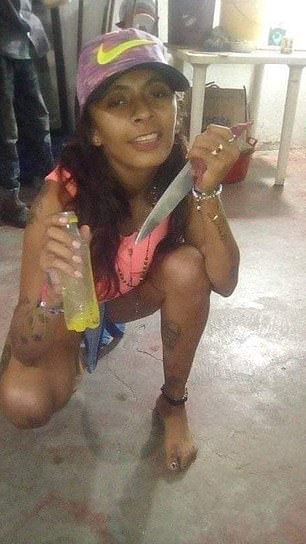 Mileydis Aldana, 21, poses with the owl after cutting off its head (left) and brandishing a knife while holding a bottle of alcohol 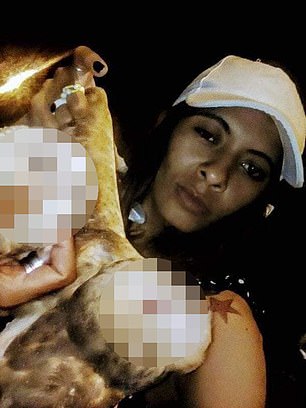 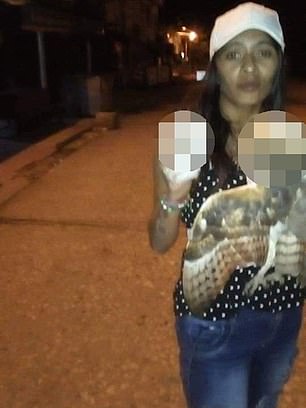 Around 5 p.m. on Sunday, two men appeared on a motorcycle in front of their house in the Luis Carlos Galán neighborhood.

One of the men shot them six times before they raced away.

Aldana was taken to A&E by her relatives, but she was dead when she got to the hospital.

In June, she went viral across Latin America for her disturbing videos and pictures of her killing the white barn owl.

She had been questioned by the police for killing the owl after the concerned citizen brought it to the attention of the Colombian environmental authority.

The local prosecutor said Aldana was being investigated for animal abuse. 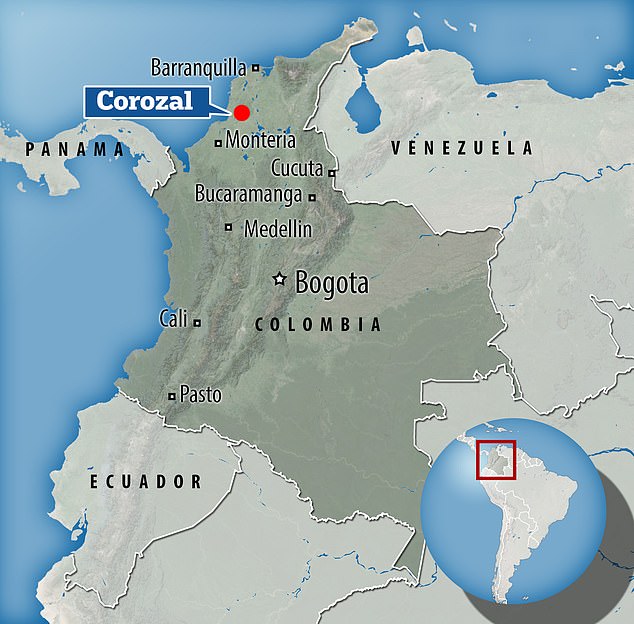 Mileydis Aldana, 21, was murdered by a motorcyclist outside her home in Corozal, Sucre state, on Sunday afternoon 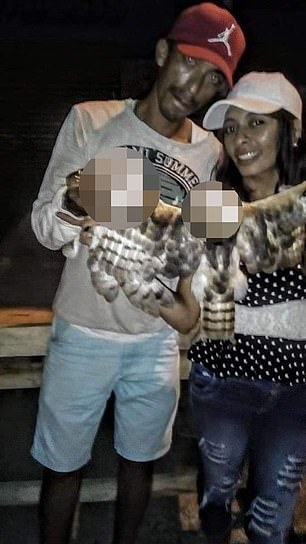 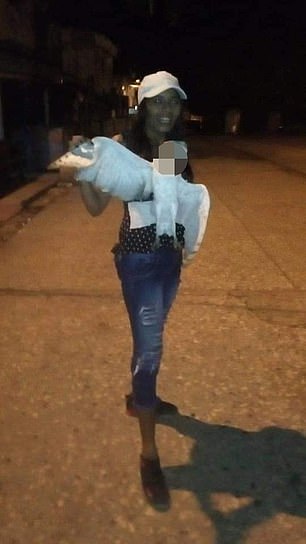 Aldana and a male friend pose with the dead owl (left) and Aldana walks through the street with the headless bird (right). 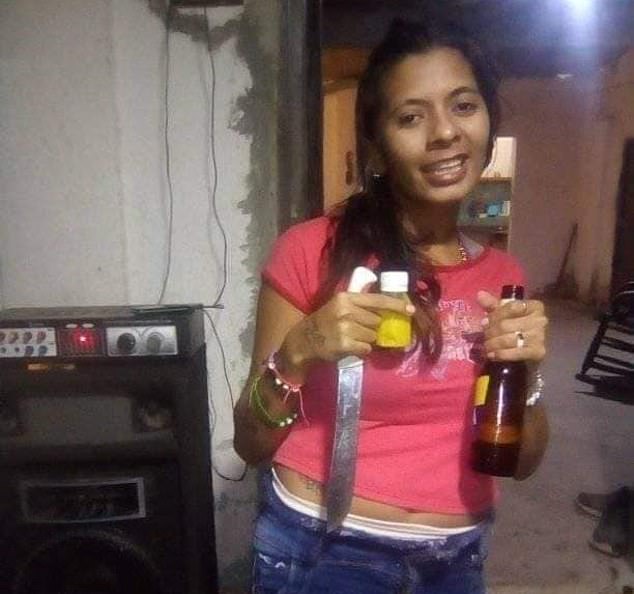 Aldana poses with a blade while drinking

Several threats have been made against her on social media in the past few weeks.

However, authorities have not yet commented on a motive for her death.

After the news of her death, animal lovers quickly shared their views on social media.

Andres Rojas Arenas described the event of her death as “a message that brightens the soul”.

In the meantime, Ramirz said to Juli: “The owl came for her.”