According to the Foreign Office, British arrested overseas have NO “legal right” to government aid

British citizens who are wrongly arrested and tortured overseas have “no legal right to consular assistance” or protection from the state, the Federal Foreign Office has announced.

In a letter to Nazanin Zaghari-Ratcliffe’s lawyers, the government said there was no legal obligation to use a British passport to assist citizens falsely accused of a crime while traveling.

Ms. Zaghari-Ratcliffe, 41, a Thomson Reuters Foundation charity worker, was arrested at Tehran Airport in April 2016 when she was returning to London with her then 22-month-old daughter Gabriella after visiting family in 2016.

The British-Iranian dual national was sentenced to five years in prison on charges of overthrowing the Iranian government.

She has always denied claims and is currently under house arrest in Tehran after being released from prison earlier this year for the coronavirus pandemic.

In a letter to Nazanin Zaghari-Ratcliffe’s lawyers, the Foreign Office confirmed that British citizens wrongly arrested overseas will have “no legal right to consular assistance”.

In a letter to the Times, Foreign Office Consular Director Sarah Broughton said the government had no obligation to protect British citizens who were arrested abroad through no fault of their own.

Responding to the letter, Ms. Zaghgari Radcliffe’s lawyers replied, “If it is really the government’s position that it has no obligations, even in the extreme and unique circumstances of Nazanin’s case, this sends an extremely alarming message to the rest of the British public . “

Despite the move, Ms. Broughton said the decision to invoke the seldom used diplomatic tool did not impose any particular legal obligations on us.

She added that The government “cannot investigate allegations of torture or ill-treatment” and does not recognize their detention as a hostage-taking.

Hopes of a breakthrough were dealt another blow to the Iranian ambassador to the United Kingdom, Hamid Baeidinejad, who rejected the Foreign Office’s announcement.

He said governments can only offer diplomatic protection to their own nationals and the UK is “very aware” that “Iran does not recognize dual nationality”.

At the time, Mr. Hunt said, “Nazanin Zaghari-Ratcliffe is an innocent woman who has spent the past three years in an Iranian prison, separated from her daughter and husband.

‘We worked hard to get their release but despite repeated efforts they were unsuccessful. Despite assurances to the contrary, we have not even been able to secure the medical treatment she urgently needs. 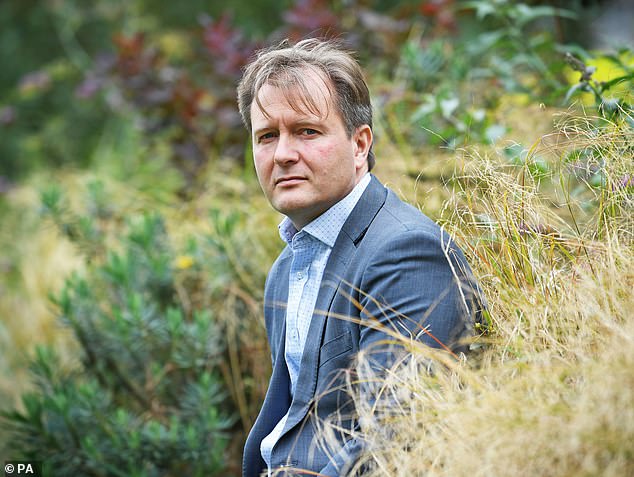 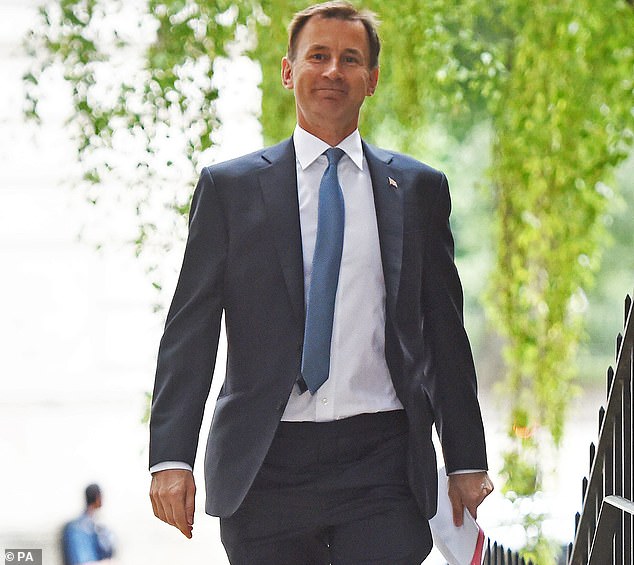 “So today I decided that Britain would take an extremely unusual step and exercise diplomatic protection. This is a formal acknowledgment by the UK government that their treatment is in breach of Iran’s international legal obligations and makes them a formal state-to-state issue.

‘I didn’t make this decision lightly. I took into account the unacceptable treatment Nazanin received over three years, including not only lack of access to medical treatment, but lack of adequate process in the trials brought against her.

“My decision is an important diplomatic step that signals to Tehran that its behavior is completely wrong.

‘It is unlikely to be a magic wand that will produce an overnight result. But it shows the whole world that Nazanin is innocent and that Britain will not be ready if one of its citizens is treated so unfairly.

Iran is one of the oldest civilizations in the world. I know there are many in Iran who understand the injustice of this situation. No government should use innocent people as peasants for diplomatic leverage, so I urge Iran to release this innocent woman so she can be reunited with her family. ‘ 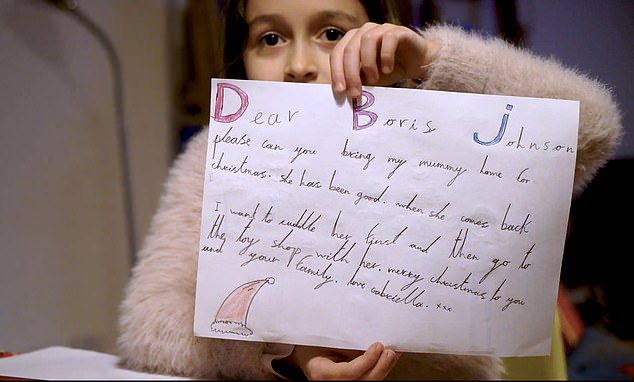 That year, Ms. Zaghari-Ratcliffe’s six-year-old daughter Gabriella wrote a card to Boris Johnson asking him to bring her mother home before her 42nd birthday on Boxing Day

Ratcliffe suggested that the move could be a way of resolving this case, adding, “We’ll probably need to get a doctor in first, then we talked about doing things at the United Nations, and then maybe calling the ambassador.

“You can’t take legal action right away, there are a number of things that you must legally do first before you are eligible, and that is months away. Hopefully we are not months away from a solution. ‘

Mr Ratcliffe previously said his wife had been informed by judges in court that her case was linked to an unpaid £ 400 million debt the UK owed Iran in connection with the purchase of Chieftain tanks in the 1970s.

A One-Stop-Shop For All Your Small Business Insurance Needs