Tingling moment Maori All Stars stun with a powerful haka, before the indigenous side reacts with their own passionate tribal dance

The cultural aspect of rugby league became apparent when the Maori All Stars and Indigenous All Stars competed against each other in Townsville on Saturday night.

Both sides performed tingling hakas and tribal dances ahead of the game, captivating crowds and television audiences across the country.

In the first place came the Maori All Stars who were not disappointed.

Given the opportunity to proudly showcase their vibrant culture at the Queensland Country Bank Stadium, NRL veterans Benji Marshall and Isaac Luke were at the forefront of the incredible performance. 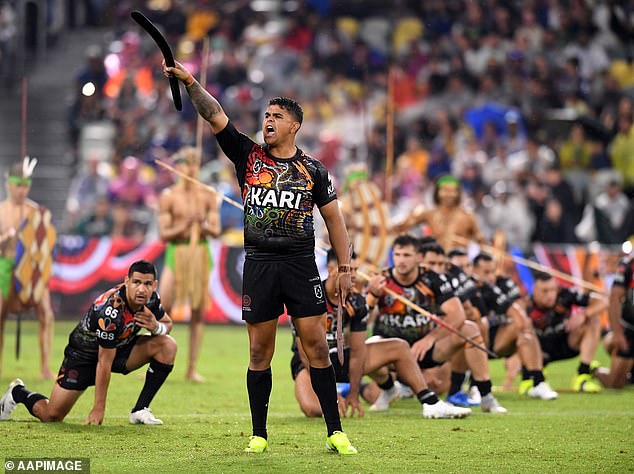 The indigenous troupe watched patiently and then responded in a great way, with superstar full-back Latrell Mitchell being the focus of the tribal dance.

He later stated, “I don’t think I’ve seen any better or more moving than what I’ve just seen of the Maori All-Stars.”

Co-commentator Michael Ennis was equally enthusiastic and described the appreciation of the culture before the game on both sides as “unbelievable” and “goose bumps”.

‘We start our season with so much passion. This war cry from both (teams) gives you goosebumps and pulls you straight into the season, ”added Ennis later.

Cooper Cronk thought the pre-whistle conversation was the best introduction to a game he had ever seen.

Commentator gamer Greg Alexander summed up the thoughts of many when he announced, “Just listen to the players talk during the week about what it means to play for their people.”

On the field, a late penalty from Latrell Mitchell secured a 10-10 tie for the Indigenous All Stars in a preparatory rugby league match against the Maori All Stars in wet conditions.

The Maori squad took a 10-2 lead, but Mitchell’s brilliance in the final quarter inspired his indigenous teammates to make a late move towards full-time.

After three memorable clashes between these two teams since 2019, the record is now one win apiece and one draw. 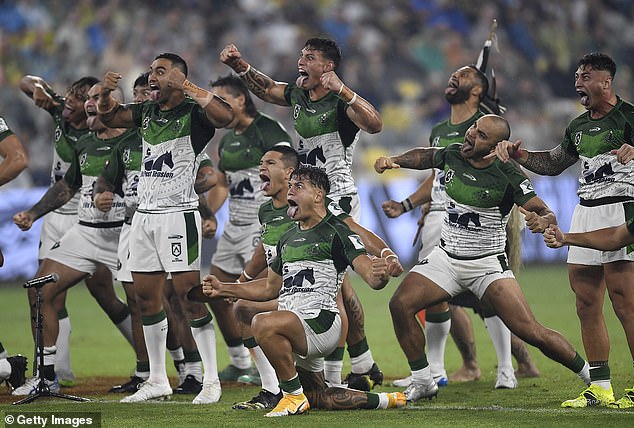 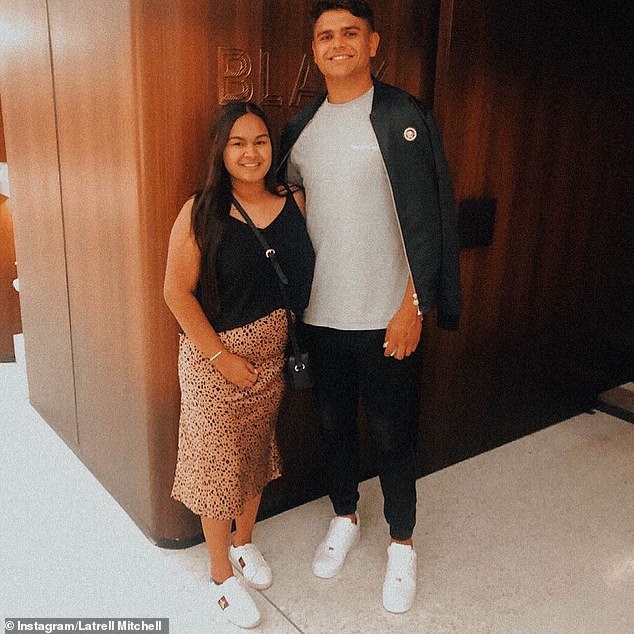