Johnny Heitinga has joined the list of former players and coaches to question Donny van de Beek’s move to Manchester United this summer and admits he is concerned about the midfielder’s development.

The Dutch international was frustrated earlier in the season after his £ 40million transfer from Ajax before enjoying a run on the team that began late last month.

That streak of games, however, ended on Saturday night when he was an idle substitute in the lukewarm stalemate against Manchester City at Old Trafford, with only one goal and one assist in 16 appearances for Ole Gunnar Solskjaer’s men. 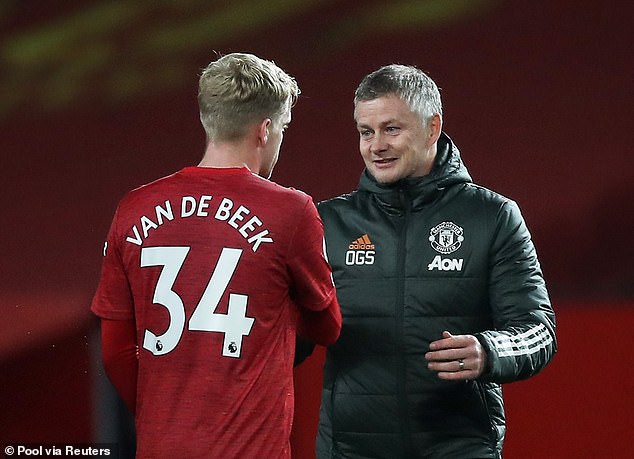 Van de Beek saw little playing time at the start, but recently had a run under Ole Gunnar Solskjaer

They are now joined by former Everton and Fulham defender Heitinga, who believes van de Beek will struggle to get a regular starting place.

“He made an impact when he came on as a substitute,” former Dutch defender Heitinga told Stadium Astro.

“I doubt that he made the right decision at Manchester United because they have highly skilled midfielders.” [Paul] Pogba, Bruno Fernandes. 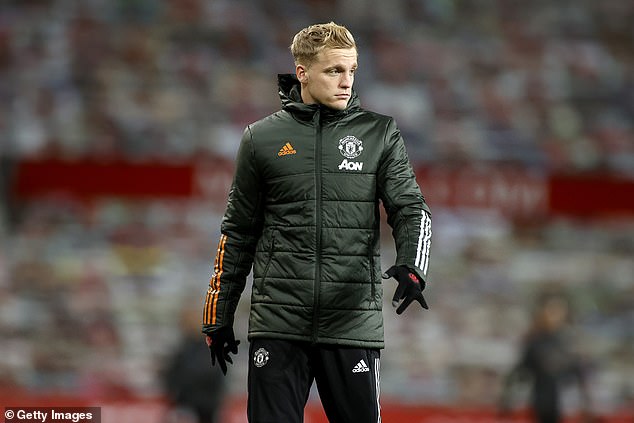 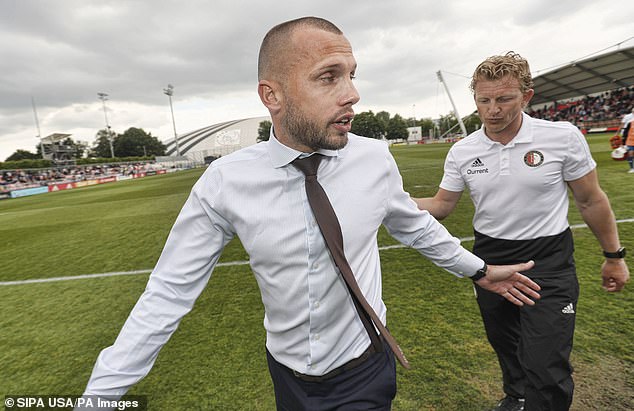 “He has to get used to the speed of the game and the fitness. It’s tough, it’s intense in the Premier League, the Dutch league can’t be compared.

‘Frenkie de Jong plays in Barcelona, ​​Matthijs de Ligt plays for Juventus, Hakim Ziyech plays for Chelsea so Donny was part of a team and now he has to do it himself.

“It’s not easy to see the midfielders at Manchester United to get them out of the team. I’m not sure he made the right decision to take this step. 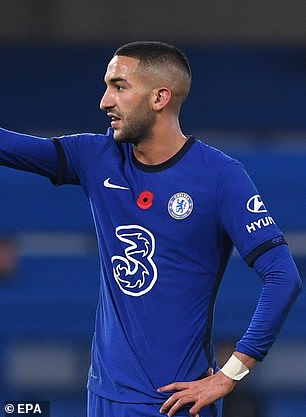 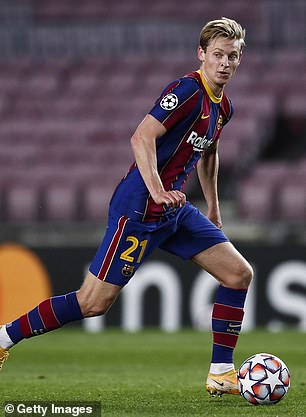 “I’m a little worried about his development because he doesn’t play a lot of games. At his age he has to play games. It’s not good for his development. ‘

Former Barcelona and Holland boss van Gaal also claimed van de Beek did not have the same skills as Pogba or Fernandes and believed there were other teams “who could do better justice to him”.

“I hope his time comes but I don’t think he made a good choice,” van Gaal told Ziggo Sport ahead of the Manchester derby. 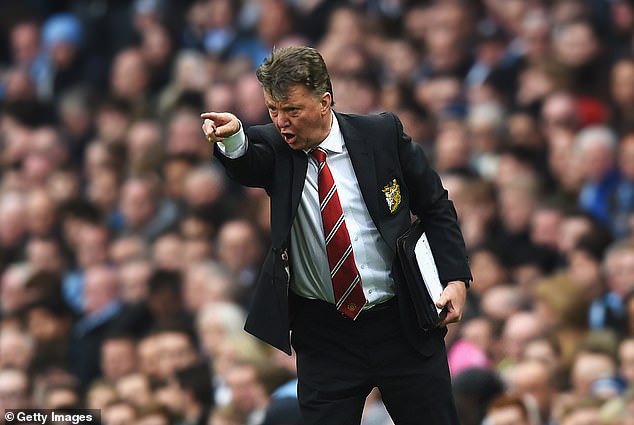 ‘I said that right away. If you have Paul Pogba and Bruno Fernandes, what position should Van de Beek be in?

‘He doesn’t have the qualities of Pogba and Fernandes. And now you can see that Pogba often won’t start. Then where should Van de Beek play?

“I think you could have seen that before. There are so many teams that could do him better justice, including at the top. He is a boy with many qualities. ‘ 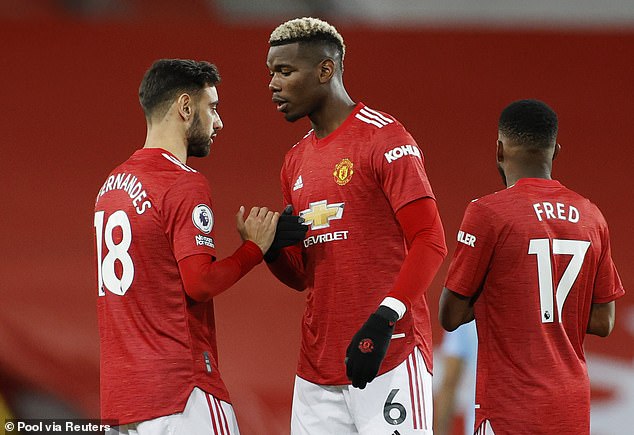 What can the Biden government do to stop Covid-19 in the US?

MIKE COLMAN: After decades of pretending to be ‘Blues fans’, it’s time for everyone in NSW to own up