Abusing an opponent one day and apologizing the next? The Australian cricket team display the same mentality that led to Sandpapergate, and everything just feels so numb, says LAWRENCE BOOTH, editor of Wisden

By Lawrence Booth for MailOnline

You have to give it to the Australian cricket team. No sooner have they got everyone under the collar than the protagonists are back in front of the media and ignore Ronald Reagan’s old advice never to apologize, never to explain.

And so, not long after the fifth day in Sydney, when India’s great rearguard columns only inches from the mouth of Tim Paine and Steve Smith’s boot, these protagonists were driven out to reclaim the narrative.

In England we are less good at this: a touch of scandal usually meets silence. But right now, English cricket is not on the alert about player behavior. 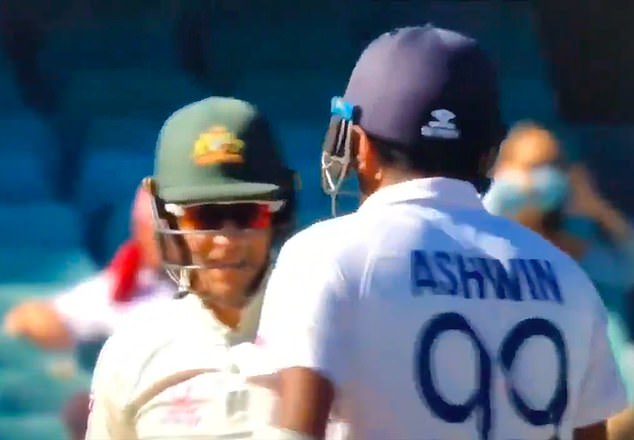 “Can’t wait to get you to the Gabba”

“Can’t wait to get you to India, it will be your last show.”

Tim Paine had a lot to say to Ravi Ashwin behind the sticks, but the Indian batsman was not impressed.

He even watched the Aussie Keeper Shell one of the next via ¿¿pic.twitter.com/pmUNhMVDIe

Australian cricket, on the other hand, still has to do with the ghosts of Sandpapergate: when Paine says Boo to a goose – one of the nouns he used behind the stumps at Ravichandran Ashwin – everyone is shocked.

And this is the problem. I think Paine’s trash-talking was no worse than blatant, and that Smith didn’t cheat when he marked his guard on Rishabh Pants’ crease during a break in play. He was absent-minded, yes, and certainly thoughtless. But cheat? No.

However, the cultural baggage that Australians have been carrying around since the events in Cape Town in March 2018 is so large that they have to be white for a while longer than white – or have to be brought to justice by social media.

Part of this dynamic is their own fault. They were so desperate to massage their public image for the sandpaper nonsense that they overdid it.

Daub “elite honesty” on the wall of the dressing room, and you invite to mockery. Insist on climbing a pedestal and others waiting for the fall. 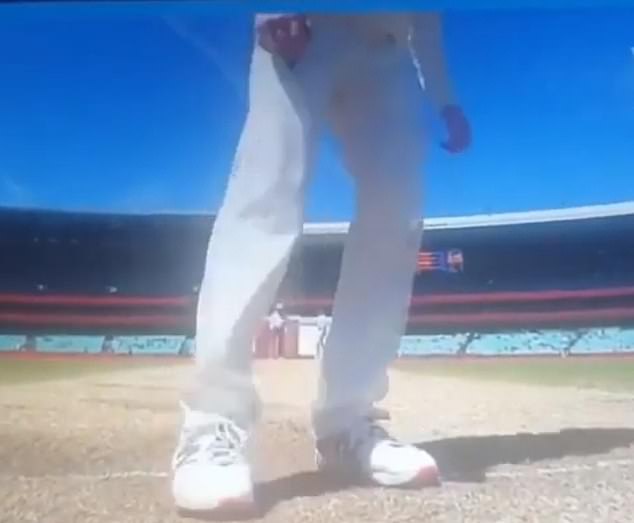 Steve Smith scratched a guard when India struck, but it was absent-minded and not deceitful

Tried all of the tricks including Steve Smith trying to remove Pant’s impact protection marks from the fold. Par kuch kaam na aaya. Khaaya peeya kuch nahi, glass of toda barana.
But I am so proud of the efforts made by the Indian team today. Seena chonda ho gaya yaar. pic.twitter.com/IfttxRXHeM 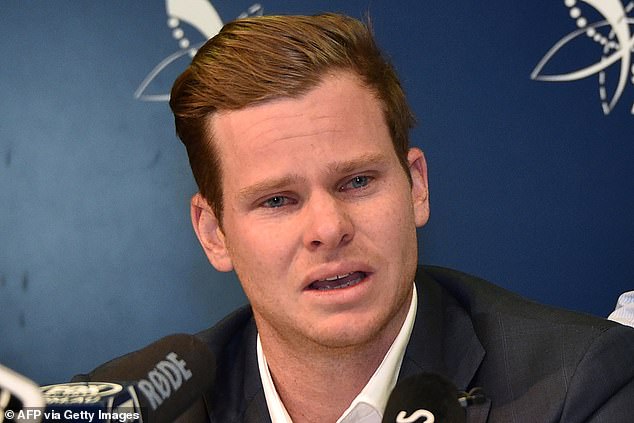 Given the impact of Sandpapergate, Smith (pictured above at a press conference following the 2018 incident) shouldn’t have known better about a ban two years after his return

Which leads to the obvious question: why bother sledding and scratching in the first place, when, deep down, you need to know what the reaction will be? It just felt so … numb.

If Smith is really scratching out a guard when he doesn’t hit, “every single game, five or six times a day,” as Paine suggested, no one should have a quiet word because the world is watching and it’s not two years since you’ve been off returned to a ban? Whether the Australians like it or not, perception is important.

One thing is certain: if an Indian outfield player had done the same, not everyone would have thought of everything so quickly.

Paine has been hailed as a strong apology leader in some areas for “failing to meet my expectations and my team’s standards” – as if the guy who called Ashwin a “moron” was a different guy he didn’t talk about Had control, and not in any way reflective of Tim Paine. 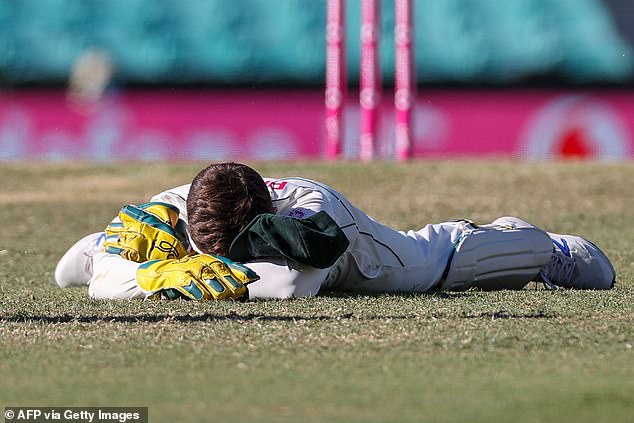 If that’s a strong lead then the bar is pretty low: abuse an opponent one day, apologize the next, go ahead, there’s not much to see here.

It’s the mentality that led to Cape Town. This time, more Australian commentators highlighted the team’s behavior than they did while preparing for Sandpapergate. But will the team have the confidence to listen?

If things get tight during the Brisbane decision, we may find out sooner rather than later.