The Australian Grand Prix for the Formula 1 season opening in March is expected to be postponed.

The Australian Grand Prix for the Formula 1 season opening in March will be “postponed” due to strict travel restrictions for Covid-19. Officials are facing more chaos from the pandemic after 2020

By Kieran Lynch for Mailonline

The opening round of the 2021 Formula 1 season in Australia is to be postponed to a later date in the year.

Lewis Hamilton’s defense of his seventh Drivers Championship was due to begin in Melbourne on March 21, a year after the event was canceled just hours before practice began on Friday.

A year later, amid global fears about a new strain of Covid-19 and Australia still complying with strict travel restrictions, concerns have grown over whether the race can continue.

Autosport has now reported that the Australian Grand Prix could be postponed until later in the season.

This would result in a re-shuffling of the races and the season would instead start at the Bahrain Grand Prix, which is scheduled for March 28th.

It is said that an announcement postponing the race is expected to be made later this month.

The country has taken a determined stance to limit the spread of Covid-19 since the outbreak last year, closing its borders to non-residents shortly after the race was canceled in March last year.

Strict quarantine rules have been put in place, forcing all arrivals in Australia and those moving between states to spend two weeks in designated quarantine hotels.

Construction work for the Australian Grand Prix, which takes place on a temporary street circuit, usually begins in late January. 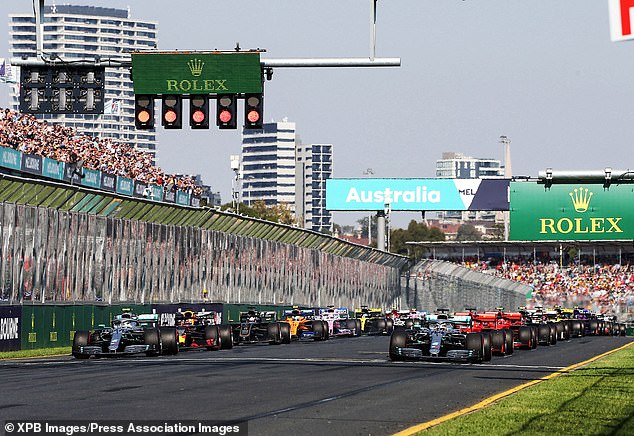 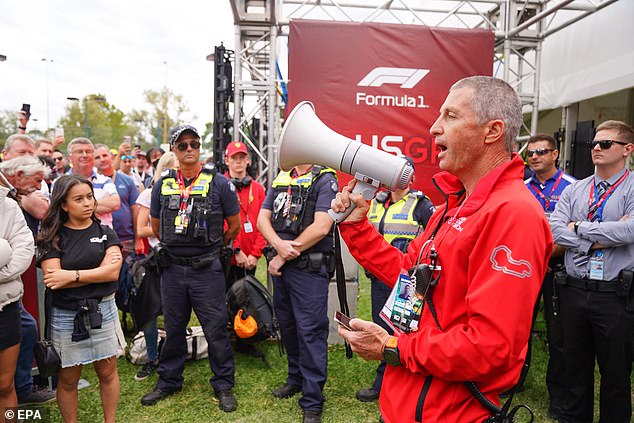 However, ticket sales for the event have not yet started due to the uncertainty surrounding the pandemic.

The postponement would also raise questions about the Australian Open, as the Tennis Grand Slam tournament is set to take place in Melbourne from February 8-21.

An F1 spokesperson told Autosport: ‘(We) have proven we can get back to racing safely and have delivered what many thought was impossible in March.

“We have set our calendar for 2021 and look forward to the return of F1 in March this year.”